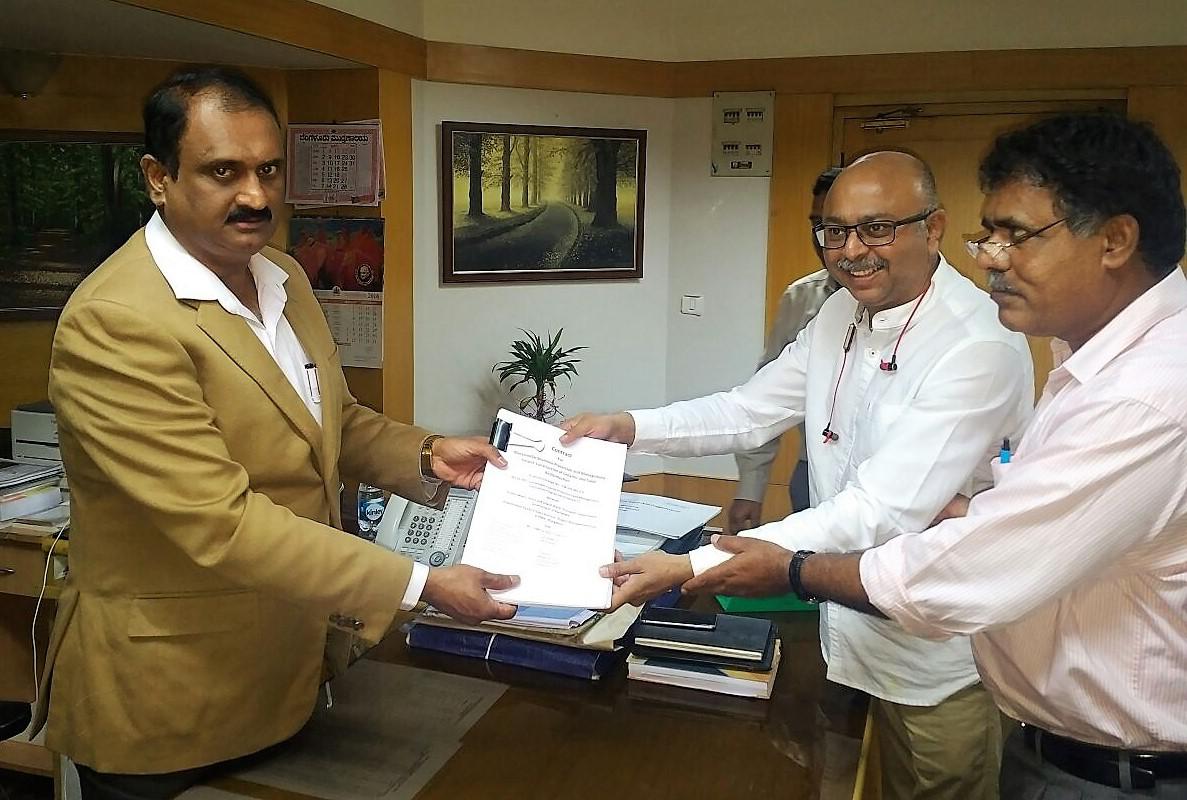 In October 2016, COMACOE received the Letter of Acceptance from Government of Karnataka for the ADB funded shoreline protection project for Maravanthe Beach.

This project is part of Karnataka Government’s pioneering, Sustainable Coastal Protection & Management Investment Programme (SCPMIP) which is being funded by Asian Development Bank and is India’s first Integrated Coastal Management Programme. The significance of this project is nation-wide since this is one of the earliest full-blown projects for shoreline protection and most of the earlier pilot projects in Goa, Maharashtra and Karnataka have not been too successful, for one reason or the other.

The project site is located in Udupi district. Maravanthe project site is surrounded by Arabian sea on the west and Souparnika river on the east forming a narrow isthmus on which the National Highway 66 (NH-66) running that connects Mumbai in the north to Kochi in Kerala towards the south. The proposed scheme involves protecting a shoreline length of 3.5kms by 15 numbers of shore normal groynes and 9 numbers of T-groynes. Sand redistribution is proposed to enhance the beach width at critical sections.